Overflowing with history, art and culture, Florence is a city that’s very hard to do justice to in a single day. A visit to the Uffizi museum alone could easily eat a day or two into any itinerary.

So allow me be your guide for the day and take you on a whistle stop tour of the sights and sounds of Florence. I can’t promise you the Uffizi in a day, but hopefully at the end of the tour you’ll feel like you’ve seen the best of the city. Your only problem will be deciding when to come back for more!

The first thing you’ll need before you start your tour is a map of the city. The centre of Florence is pretty compact, so the best way to see it, without missing a thing is by foot. If you don’t have a map or a guidebook and you’re not the type that enjoys aimless wandering, make your first stop of the day one of the tourist offices where you can pick up a free map of Florence.

Starting off in the main Piazza, you’ll easily spot the famous Duomo, with its magnificent terracotta coloured cupola. If you are there early enough to avoid the crowds and feel you can face the 463 steps I’d recommend starting your tour by climbing up into dome for a spectacular view of the city. The Duomo is probably the most distinctive feature of Florence’s skyline and is the result of years of work spanning six centuries.

Once you’ve taken in the view, catch your breath with a leisurely stroll around the streets surrounding the Duomo, and then take a walk to the nearby Piazza della Signoria. Here you’ll find a unique outdoor gallery of sculptures, including Neptune’s Fountain and a copy of the famous Statue of David. You’ll also find the Palazzo Vecchio (the Old Palace) here. This was built in the early 14th century and is still used today for its original purpose, as a Town Hall.

Just beside the Palazzo you’ll find the Uffizi museum, with its unrivalled collection of Renaissance art. If you’re an art lover, you don’t want to miss the Uffizi, but it’s not something that can be easily covered in a short 2-hour visit!

Alongside the Uffizi you’ll find the River Arno, with its many bridges. If you take a right turn you’ll arrive at the Ponte Vecchio, the famed bridge that houses a multitude of goldsmiths and jewellery shops, with its medieval workshops overhanging the bridge. The bridge itself was built in 1345 and is the only bridge on the Arno that wasn’t destroyed in World War II.

Once you’ve crossed the bridge, you’ll arrive in the area called Oltrano, which literally means “Over the Arno”. Here you’ll find the Palazzo Pitti – a large 16th century palace. The palace was originally home to the Medici family who ruled Florence almost continuously between 1434 and 1743 and it now houses several important museums and galleries.

You may want to finish your day by taking a relaxing stroll in the Boboli gardens, which can be accessed through the Palazzo Pitti. These gardens were laid out in 1550 for the Medici a year after they bought the Palazzo Pitti and were opened to the public in 1766. Many parts of the gardens give stunning vistas over Florence and make a welcome retreat after a day of walking round the city.

If you have the time, it’s worth returning to view the Ponte Vecchio at sunset, followed by a walk along the bridge after dusk, when the lights on the bridge reflect on the River Arno and everything seems almost magical.

Finally, don’t forget to take a break from your sightseeing – stop for lunch or a drink in a pavement café, take some time to soak up the atmosphere and do a spot of people watching. 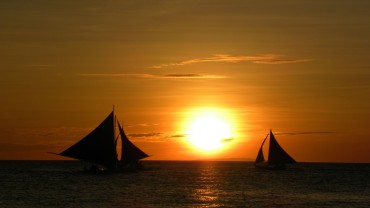 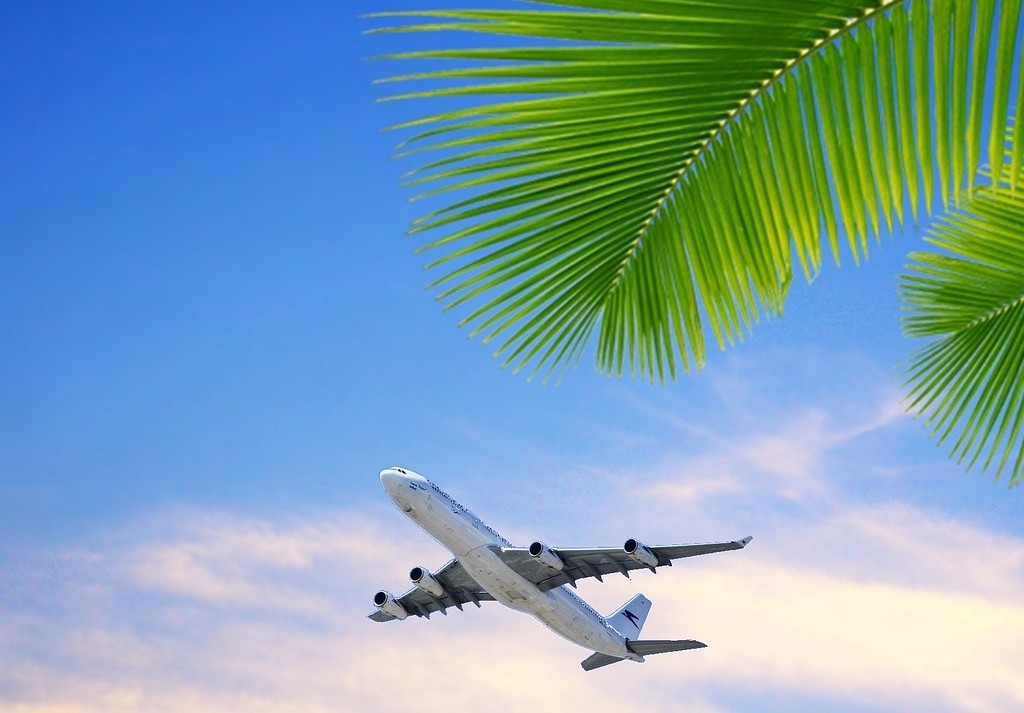 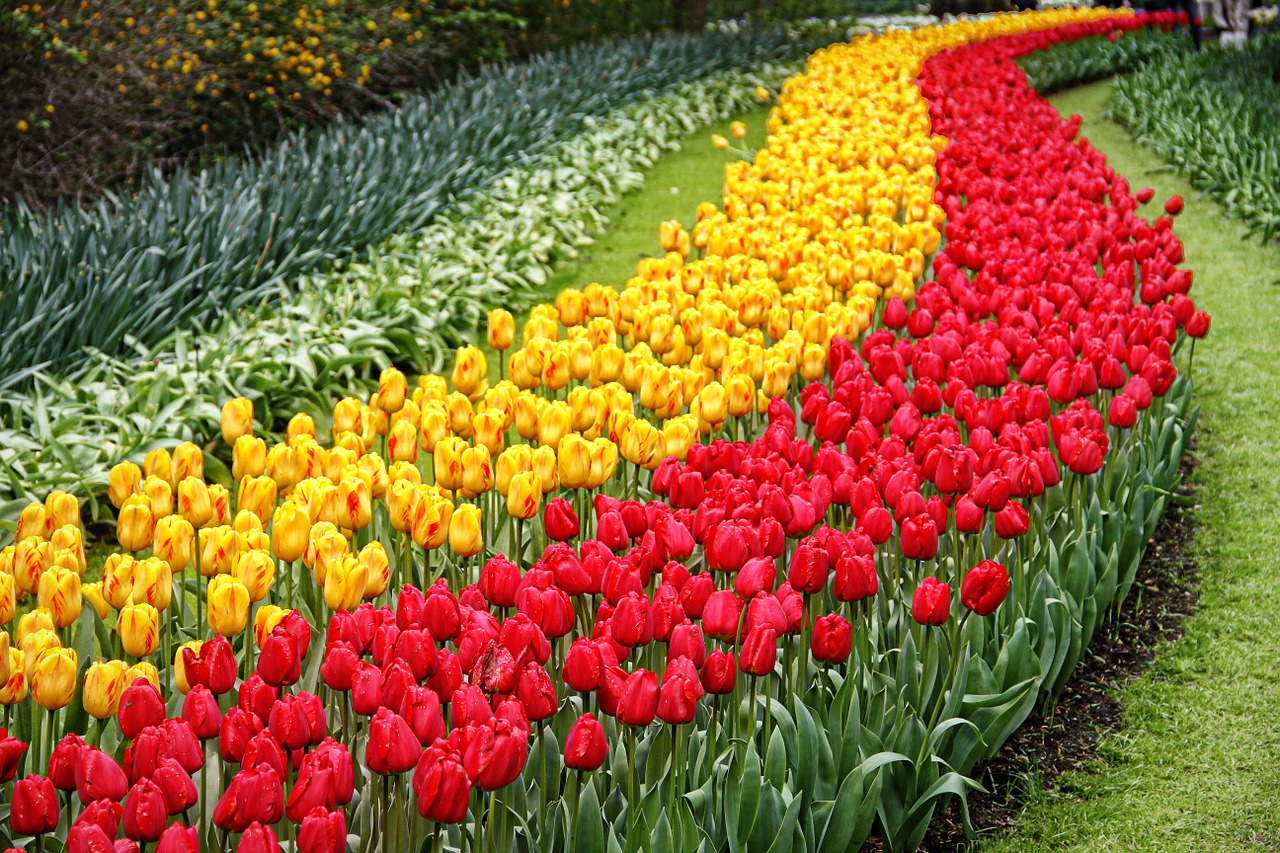