Holland is the land of tulips. When it comes to seeing tulips, no place in the world outdoes the Keukenhof Gardens.

The Keukenhof Gardens are located to the southwest of Amsterdam. I know this because I was visiting Amsterdam with an old friend and his wife. He and I had talked about taking the tour at the Heineken Brewery for days. Unfortunately, we only had two days in Amsterdam and had missed the tour on the first day. This was due to his wife having wet hair because of a blow drier, which meant we had to sit around until nature ran its course. This was not a woman willing to rough it.

I arose on the second morning with visions of beer mugs in my mind. I knew that I was in trouble as soon as he walked through the door. He had that look. You know. The one that says I have bad news, but am going to try to make it sound like good news. The powers that be wanted to go to the word famous Keukenhof Gardens.

This was disappointing for two reasons. First, I had never heard of the “famous” Kuekenhof Gardens, thus bringing into doubt the claim in my mind. Second, the weighing of the scales of justice were producing results decidedly in favor of a location that encompassed the word “beer” versus one that highlighted “gardens.” For the love of God, we were in Amsterdam!

An argument ensued and, of course, I lost. Off we went for a day in the gardens. Oh, fun.

As happens more often than not, I was wrong in my assumptions. In a one in a million occurrence, “gardens” definitely outweighed the “beer” option. The Keukenhof Gardens definitely deserve the fame moniker, even if you’ve never heard of them.

Keukenhof is perhaps the biggest collection of flowers I have ever seen. Located on 70 acres outside of the town of Lisse, the gardens are surreal. There are over 7 MILLION flowers on the grounds with Tulips in full display. The location was previously the home of a castle and accompanying lands, which gives you an idea of the layout. Essentially, you pay $20 to enter and just start strolling. It is like standing in the middle of a landscape painting. The place is so big, you can rent bikes to put around the grounds. To this end, the best time to go is in April when everything is in bloom.

Against all my inherent male attributes, I have to admit visiting the gardens outdid anything the Heineken Brewery could offer. I also felt a heck of a lot better the next morning! 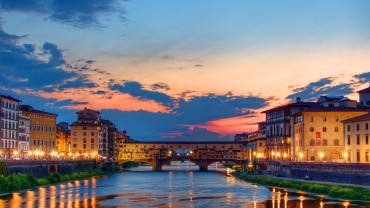 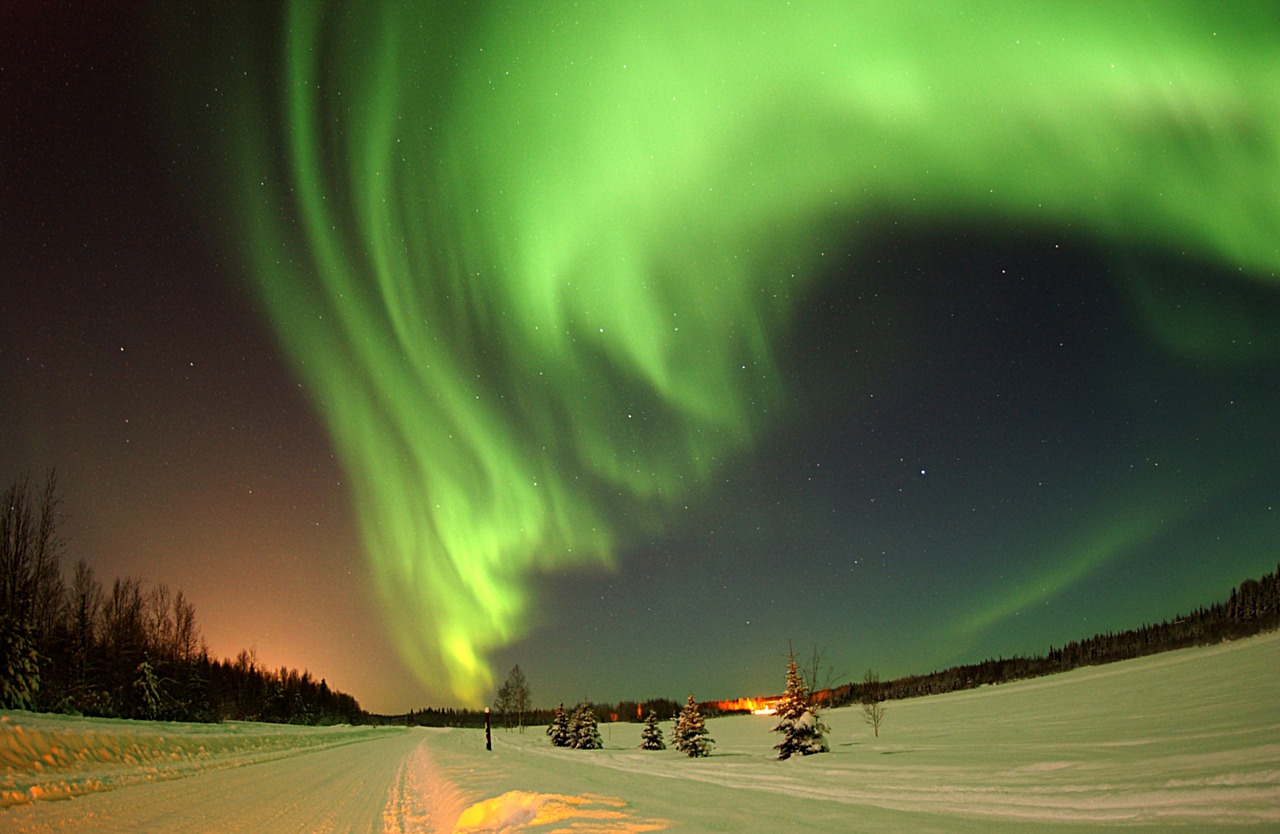